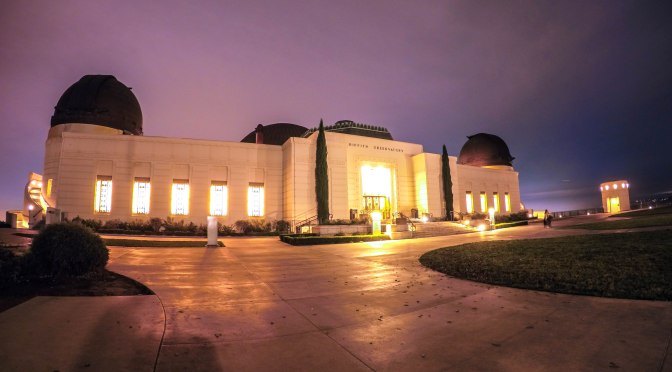 When I was living in Seoul, I made a list of 50 things I wanted to do or see in the city before I left.  My students (all adults) always loved looking at that list and asking me why I put certain things on it.  It was a great conversation starter.  Most of those things on that list were just the usual tourist attractions I read about in guide books.  But at the end of my year in Korea, I had checked off almost all of them.  The only things I never accomplished were “Swim across the Han River,” (my students told me I’d die trying) “visit the Blue House,” and “eat Beondegi.”  Beondegi is silkworm larvae.  It had a very distinct smell and was sold everywhere.  I don’t know how I missed out on trying it.

Anyway, the reason I brought up the list is because I was surprised how many of my students had never done many of the things on it either.  Seoul is a giant city, yes, but I couldn’t comprehend how someone could live in a city for most of their life and not go to the most popular attractions.

Then I moved to L.A. and I began turning into the students I criticized.  At first, I went to all the places any tourist would: Hollywood and Sunset Blvd, the Hollywood sign, Santa Monica Pier, Beverly Hills, etc.  As I began to feel more and more like a resident though, I stopped exploring and stayed at the places I was familiar with around my apartment.  Recently, I realized that when you live in a big city, you feel like you have all the time in the world to explore.  You’re not a tourist rushing to see all the sites in a few days.  You can visit them whenever you want, as many times as you want.  So you put them off, and do lazy things like watch TV and go to your usual bars instead.  You’ll get to it later.  Although, like many others, you never do.

So this month, I decided to go to one place I’ve been putting off for over a year- Griffith Observatory.  Considering it’s practically in my backyard, it’s amazing that I’ve never been there until now.  I took these pictures with my new GoPro Hero 4, which I’m very impressed with.  Check this place out! 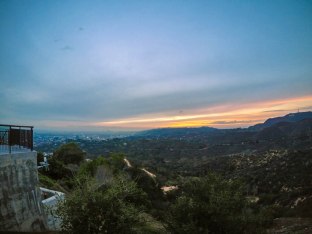 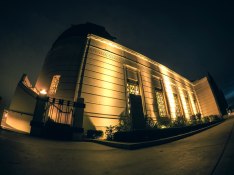 I have no problem exploring places outside of LA, but maybe it’s time I do some exploring inside the city too.  I practically write “I Hate LA” in all of my posts, but I’m clearly missing out on a few things here.  Perhaps I should make another “50 things to do/see” list.  If I do, swimming across (or down) the L.A. river will be one of them!

Merry Christmas and Happy Holidays!  See you next year.

Road Trip Randy is a participant in the Amazon Services LLC Associates Program, an affiliate advertising program designed to provide a means for sites to earn advertising fees by advertising and linking to amazon.com.

My Top Video Gear for Road Trips and Travel

I’m Teaching On Udemy: How To Make Videos