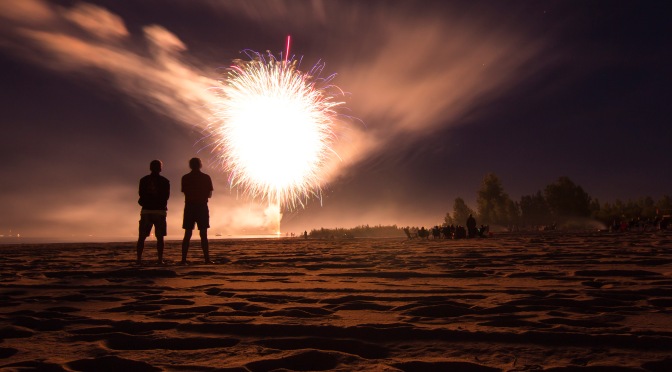 (If you just want to see pictures and ignore all the text, scroll to the bottom.)

A few weeks ago, I took a road trip that I’ve been taking for years – 24 to be exact.  Every year in July my family has packed up our van and drove up north to a little town in Michigan called Oscoda.  My grandparents have a condo right on Lake Huron and we get our own private beach.  It’s incredible.  There are so many great memories on that beach.  Some include puking and knocking out teeth, but most are quite enjoyable.

If you follow my blog religiously (please always tell me you do), you remember from my first post that I work in television.  Initially, I was worried I wasn’t going to be able to take time off to fly home.  In the television world, you usually can’t just book a week of vacation whenever you want.  You have to wait until you have a break between shows.  We were right in the middle of production, but since I have an awesome boss, she told me I should take the week off.  Sweet!

Just hearing the word Oscoda is one of the few things in life that can bring me instant joy.  The association is that strong.  Another would be Cinnamon Toast Crunch.  Because my family has been going to Oscoda for so many years, we’ve made a lot of great memories and traditions.

Some of my favorites: 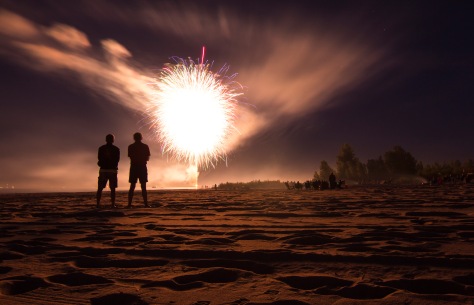 Every year since 1990, a group of us kids shared these memories together.  This year we can add two more to the list.

In May, a Piping Plover decided to lay eggs in the middle of our beach.  For those of you who don’t know (I sure didn’t), a Piping Plover is an endangered bird in North America.  Apparently there are only three left in Michigan.  Because of this, officials closed off half our beach until September!  I was pretty mad.  And they gave that bird way more room than it needed, in my opinion! Think of roping off half of a football field for a potato.  Oh well, I guess if it keeps the bird alive, it’s all good.  And we still had plenty of room for our bon fires.

The other change this year was the addition of babies to our group.  What is it about babies that makes grown men and women change their personalities and act completely unlike themselves?  It was very bizarre to watch everyone talk like babies.  The oldest in my group of friends, Michelle, was the one who had twins recently.  They’re cool and all, but now I see why people say parenting is a full time job.  The twins didn’t let Michelle relax for one minute. Babies are so selfish.

I’ve noticed that within the past few years, we’ve been doing less and less of our yearly traditions in Oscoda.  We still go to the sub-par 4th of July parade, play on the beach, and have nightly bon fires, but something has changed.  Now we argue about politics, relax on couches after dinner, and complain about how much we just ate.  Don’t get me wrong, I still have a blast every year, but I think a big part of the appeal now is the nostalgia the place brings.

I guess I don’t like change and I don’t like growing up.  I’m a traditions guy.  I love traditions.  Last Christmas, my mom tried to put the presents under the tree a few days early because she thought they would look nice and wanted to enjoy them for longer than a couple hours.  I refused to let her do this.  Presents don’t appear under the tree until Christmas morning!  It’s tradition.

I think what I’m trying to say is that traditions seem to make activities better because of the memories attached to them.  The activity itself might not be that great.  Sitting in a hot attic?  Not that amazing.  But it was tradition (and we were weird).  Now that we have endangered birds and babies and politics changing our traditions in Oscoda, I guess it’s time to make new ones.  And maybe that’s a good thing.  But it might take me awhile to accept.

What does this have to do with road tripping?! Absolutely nothing.

Here’s a time lapse I made of the beach at night looking down towards the pier.  Turn on HD!

And here are a few more pictures I took with my new camera that I bought with my new money. 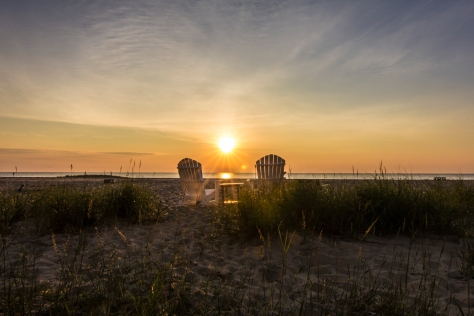 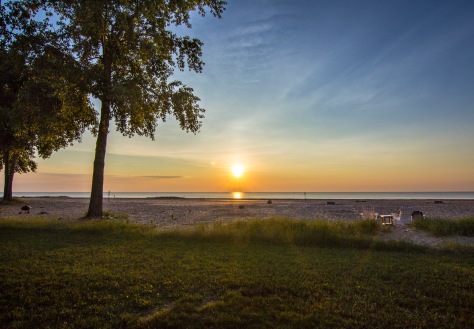 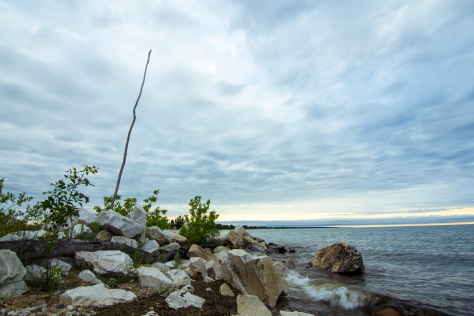 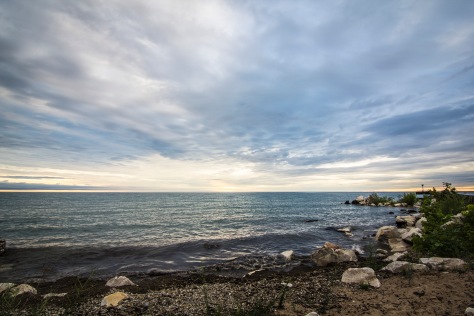 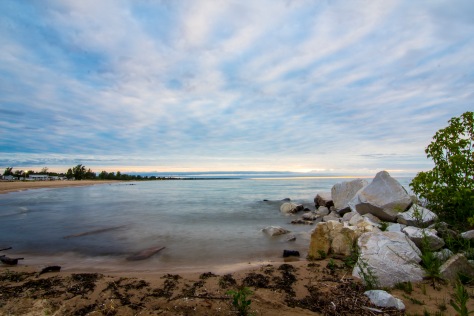 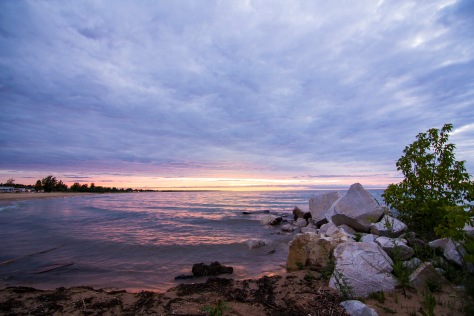 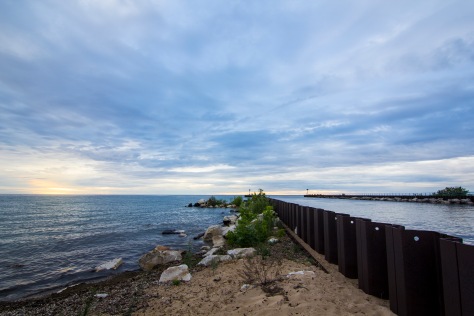 Get ready for my next post to actually be about a road trip, in California, like my blog actually suggests.  Enough with the pointless, deep talks, Randy!

Road Trip Randy is a participant in the Amazon Services LLC Associates Program, an affiliate advertising program designed to provide a means for sites to earn advertising fees by advertising and linking to amazon.com.

My Top Video Gear for Road Trips and Travel

I’m Teaching On Udemy: How To Make Videos